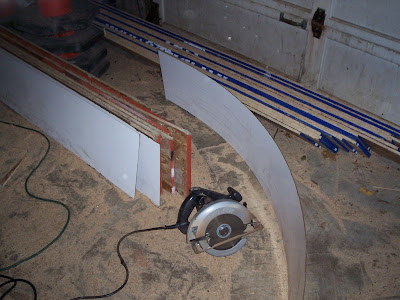 Evan, Rinzin, and I built a ton of new boards today. Also in the mix are lacrosse gloves, a new hockey stick, more balls (since we broke two last night), tons of new mallet material, new boards, curved corners and a plethora of other things. Plus we have lots of new people interested and coming to polo. Even though this is our "winter" season we've had more players than ever! 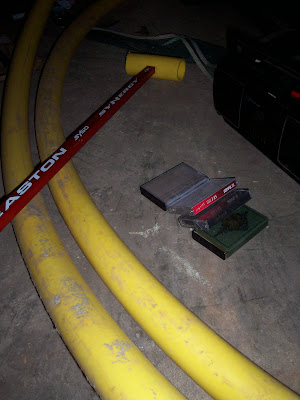 Sadly though, one of our best player is leaving us.... 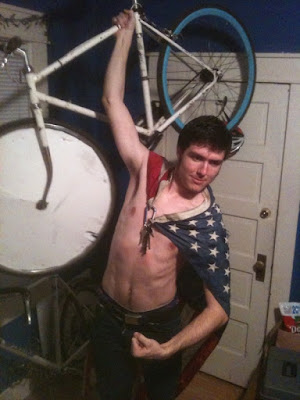 Francis just finished his undergrad and is moving on to bigger and better things. We'll all really miss him, but it's not like he's dead or anything...well...he is moving back to St.Louis, so it's not really much better! Naw, just an excuse to play more polo with our many friends in Missouri!

No polo on the 24th and 26th. But Monday the 28th is a go at the Wright tennis courts, and Thursday the 31st we plan on playing 2-6 at the big court across from the Hospital. January 1st is our date with Indy from 4-7 at the Harrison Center. Very excited 'bout that! 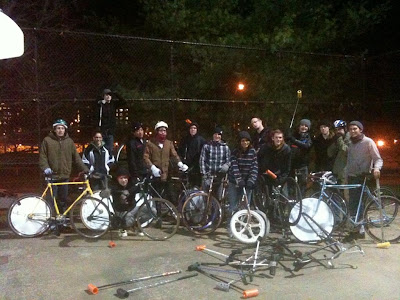 New group pic from two weeks ago (roughly?). Lots of great people coming out have been coming out! 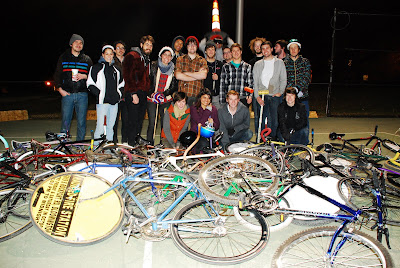 ^^This is the most recent pic, taken this past Monday night. Just for the record I'd like to point out that we had more players than there were degrees on the thermometer! [ <20 people, >20 degrees ]
Posted by Polo-Velo-Bloomington at Saturday, December 19, 2009