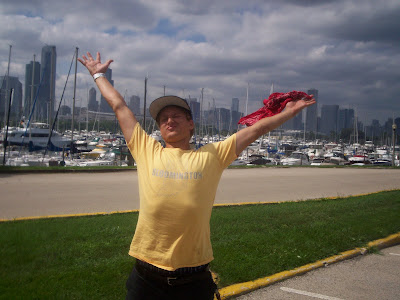 Lightning Lembo is back! 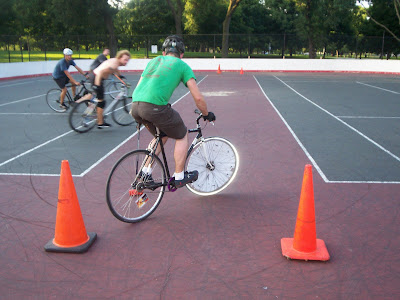 Yes i realize these photos are all a couple weeks old at this point, but life's been busy... 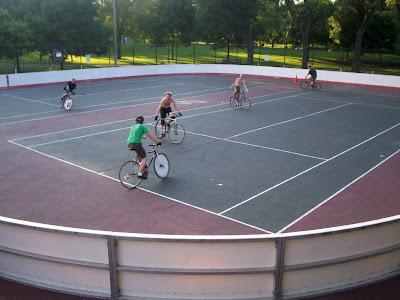 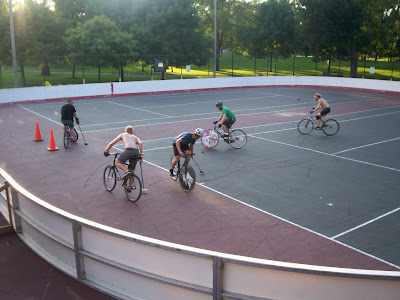 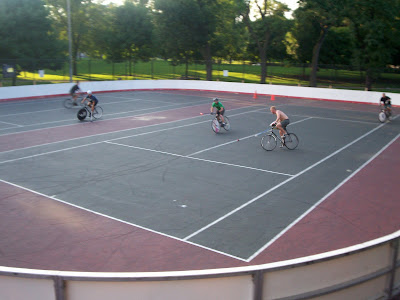 I really am fond of tennis court surface. Not too slick, not too sticky. 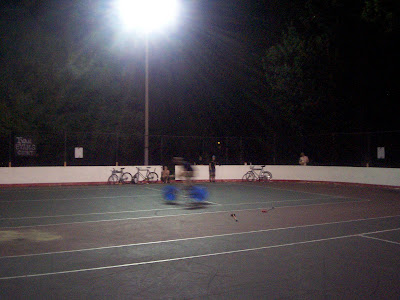 I believe the sign in the upper left reads "Ivan Evans Court". I've no idea who that is or how they relate to polo but i love the space! 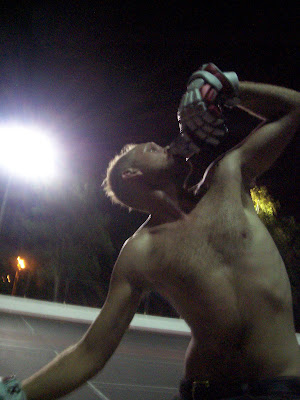 Rob- our host, friend, and all around polo stud. 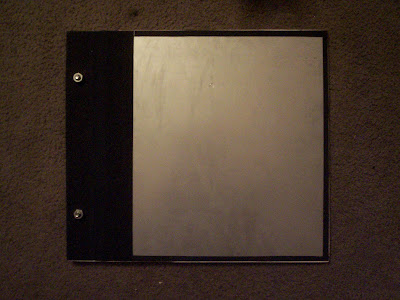 He's also an excellent photographer.
Late into the night he broke out this beauty...
(That's sheet metal and hockey tape, fyi.) 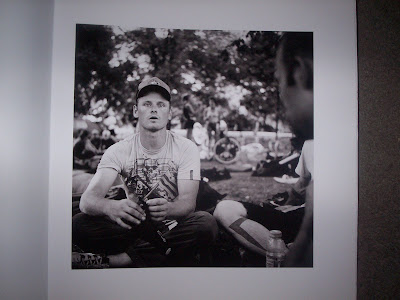 This book is a compilation of photos Rob took at the NACCC polo tourney in 2008. I love this because it's like a little piece of history. While places like Seattle, Chicago, and NYC had established clubs polo was really starting to take off. Rob mentioned that this was sort of his initiation into the poloverse. And thank the gods because eventually that virus would spread to Indiana and a bunch of rookies would eagerly look at photos at that which came before them... 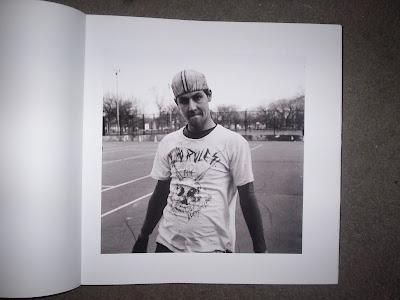 I'm not even gonna explain the story behind this guy. It's too awesome. Or dark.
Hopefully i'll meet him someday. 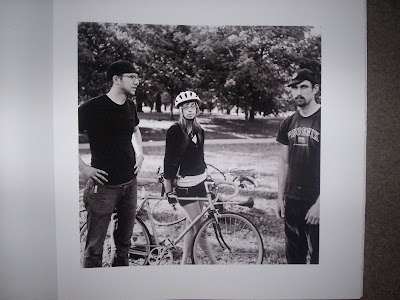 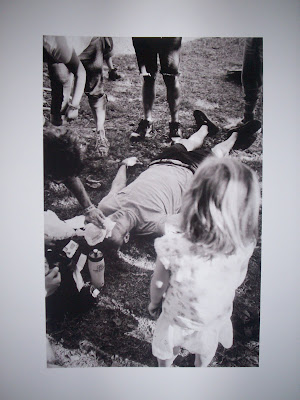 A well known New Yorker takes shot to the forehead, needs a rest.
And is that a lil' Hunter in front?
I swear those kids have been to more tournaments than the entire state of Indiana combined.... 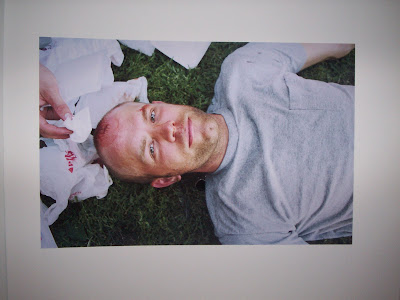 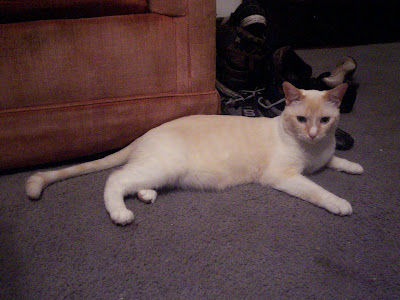 "Without a cat it's just a house."

Rob thank you so much for your hospitality! Brian too, you're a slayer and a gentleman. Hopefully we'll make it back up real soon. And the windy city better be hosting one of those "majors" next year!