The Cardinal flies in to Tree City 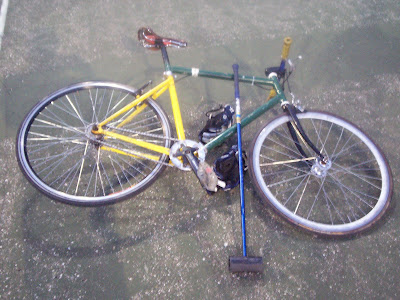 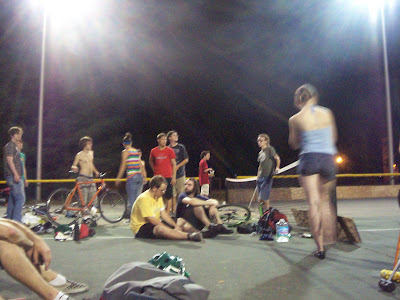 If this was facebook the caption would read "in this photo- Jordan's rear end, and some other random people." 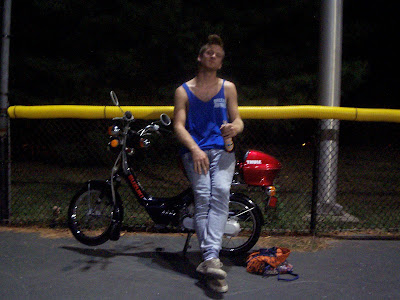 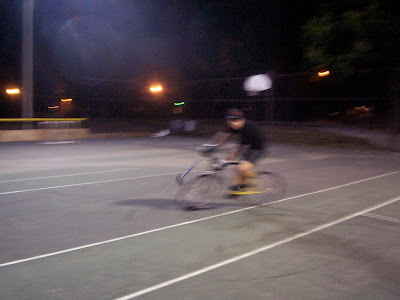 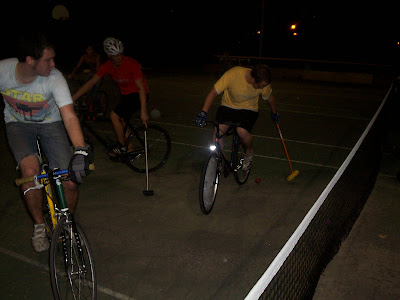 No, even on his bike i'm not that fast. 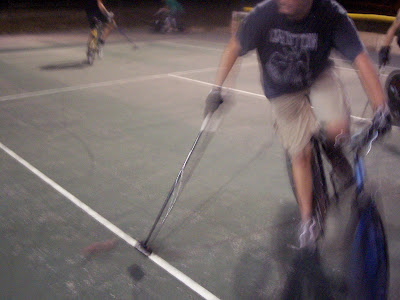 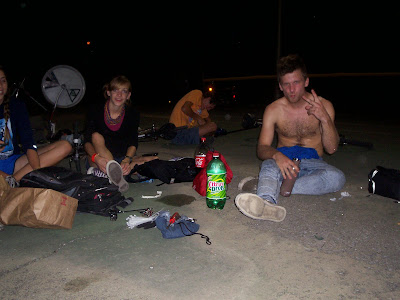 What the hell is Brenden doing back there? 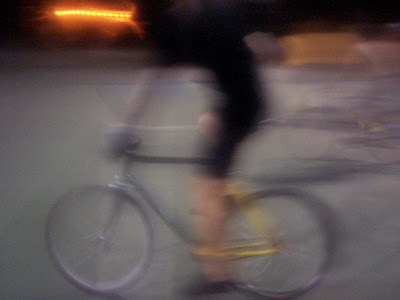 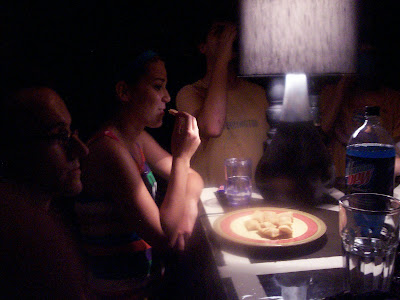 How many pizza rolls can Ryann eat?
Let's just say that plate was waaay more full before this shot and empty moments later. 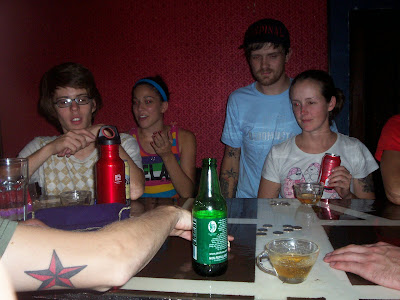 Fuggin' dice. This is what every tournament seems to devolve into- now it's reached our post-pickup drinking nights!

So great to see Chris and Tiffany again, especially in our beautiful little city. Word is they'll be back up in a few weeks, so hopefully we can get more cities involved and throw a little friendly. Plus the weather is gonna be perfect in a few weeks. There's nothing better than Bloomington during Autumn. Don't believe me? Come find out! If we can get 33 people to show up just cause a slayer is in town for the day, imagine how big things could be if we actually planned ahead of time! Alright, enough rambling. Thanks again Chris, it was a helluva night.