Dekalb on the warpath 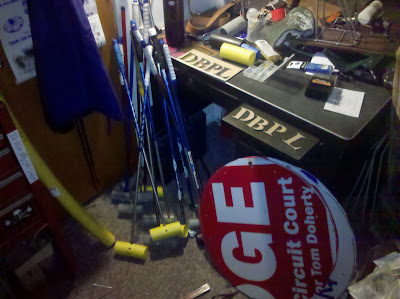 Back in '09 bloomington was still using golf clubs and pvc until "cowbell Nick" hooked us up with some "como orange". Since then i've always tried to pay the favor forward. Tyler over in Dekalb, Illinois has been getting the polo train rolling, and when he mentioned that they were short on gas pipe I sent him a lil' care package. Glad to see it's already getting used!

[but please, please get rid of that grey pvc- i almost lost an eye because of that crap.] 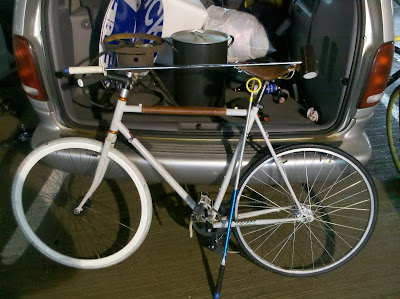 Ever since this day we've had plenty of gas pipe. So far it's found it's way to Indianapolis, Lafayette, Louisville, Nashville, and now Dekalb. I'll ship this stuff anywhere, so keep spreading the good word and tell whomever to him me up at polovelobloomington@gmail.com

Tyler, thanks a ton for the photos. Best of luck with the new club and hopefully we'll get to meet on the court soon.