Photos from the Wingman 2 in COMO 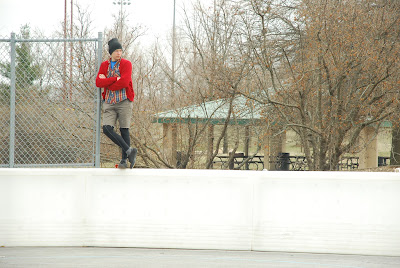 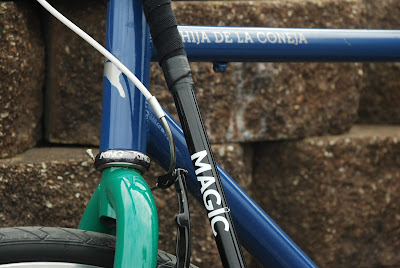 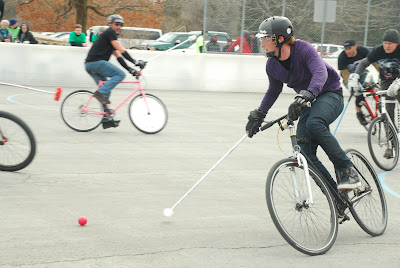 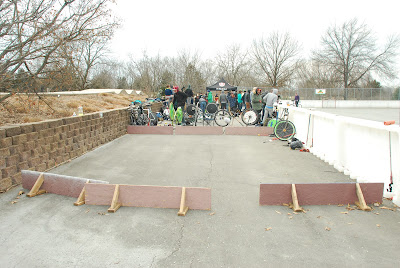 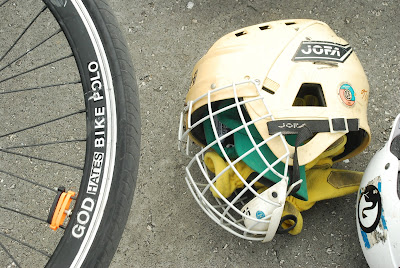 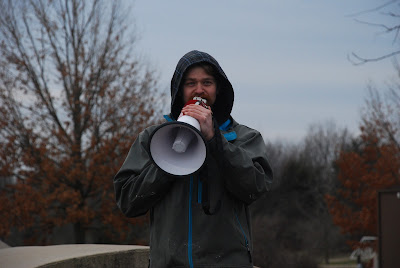 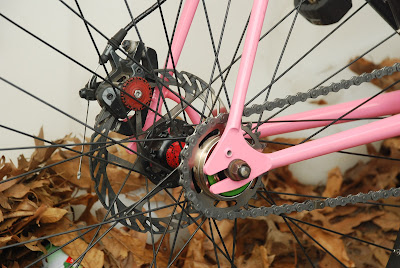 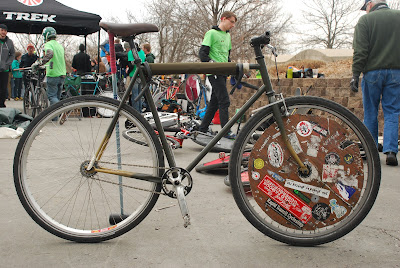 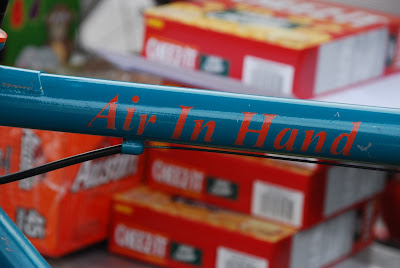 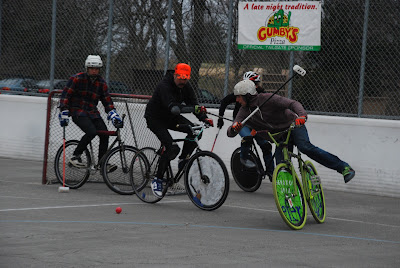 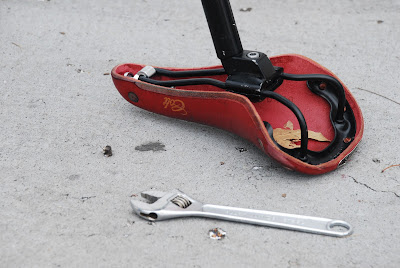 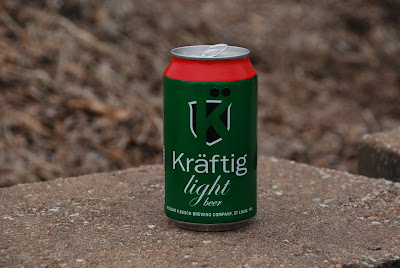 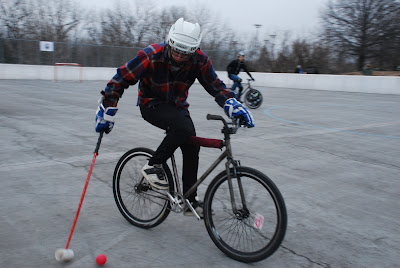 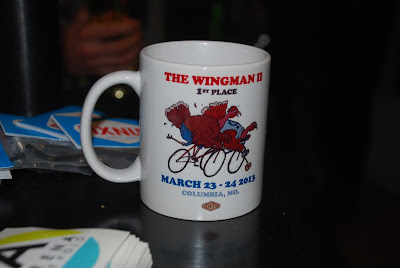 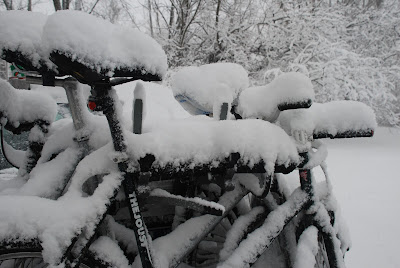 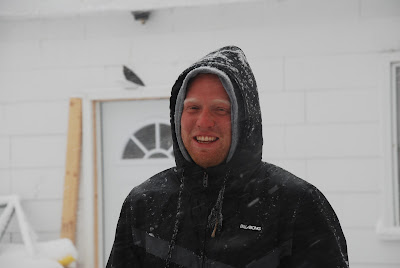 Ya know it's really a shame that Sunday got snowed out.  This year featured even better teams than last year and the play was much more calculated.  Obviously the Kruse/Hill/Hammersly/Quinn crew was killing it, but there were a solid 8 teams competing for the podium... oh well i guess we'll never know!  At least we had a helluva good time on Saturday night!  It's always a good time in Columbia, Missouri, and guys like Aaron, Christian, Nick, Charlie, Maglio, and Johnathon always leave me with a smile on my face.  Now the nine hour white knuckle drive home i could've done without, but all in all it was worth it.  Next year in March??

There and Back Again 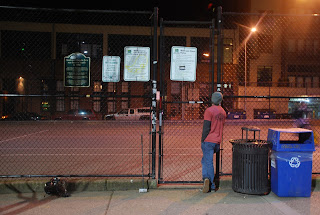 The original name for The Hobbit was There and Back Again.  It was an epic journey by an unassuming fellow who saw great things.  I know that title sounds a bit ostentatious for this mediocre blog, but my trip to Seattle was quite the adventure.  Not the jaw dropping, dragon slaying type of adventure, but the honest, refreshing journey where you see new things and meet new people and learn something new about yourself.  My trip out Seattle was also a homecoming of sorts- i spent my childhood on Phinney Ridge across from the zoo before moving north to Greenwood- but it was also a look towards the future.  The last time I was in Seattle I was living with my aunt during a self-imposed exile after personal life turmoil in Indiana.  But one of the last things I discovered before returning east was bike polo.  Quite fortuitous to say the least!  The past four years bicycle polo has offered me both stability and escape while bringing me closer to both new friends and old.  Going out to Seattle brought all these sentiments together.  Not only did i learn new tricks and strategies on the court, but it's helped me make sense of my life off the court.  I never thought a silly game such as this would turn into a life-long journey, but it has.  Polo means a lot to me.  All of you, my friends who read this, mean a lot to me.  Without getting too sappy i'll just say i'm more optimistic about polo than ever!

And now that i'm back in the shire of southern Indiana i have a whole lot of posting to do!

Time for the Emerald City Open! 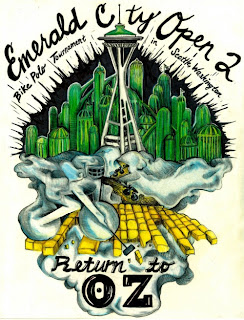 Sorry for the lack of posts lately, i've been working overtime in order to take off work this next week.  I'm about to leave for my childhood home of Seattle to play in what's turning out to be the most highly competitive major of the year so far.  Bringing my camera and computer, so hopefully i'll finally have some time to do a bit of reflection and writing.  There's so much going on in polo and my personal life that it's nice they'll finally get to coincide for a bit.

Now i should probably start packing my bags... 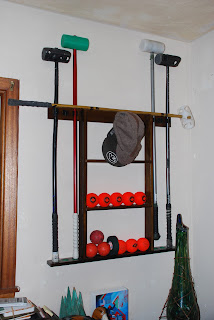 Works pretty well doesn't it?  $5 at Kmart and 5 minutes with a screwdriver and now this guy is holding some of my gear.  We've used gun racks in the past (and they work pretty well) but i especially like that the billiards rack has spots for all your oranges and reds.  I couldn't figure out what the little protruding rod at the top was for at first, but after hanging my helmet on it (hats in this picture) i don't really care!  $5 well spent.