Portraits from the Battle II in Mankato 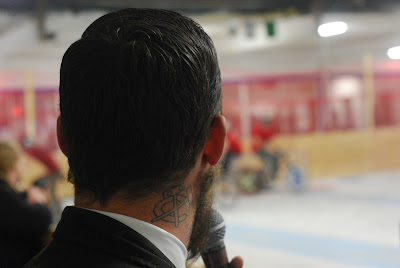 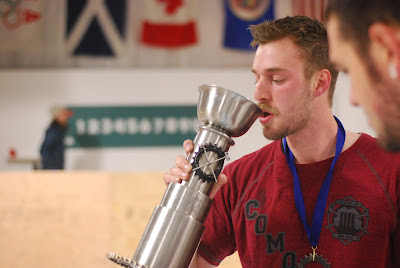 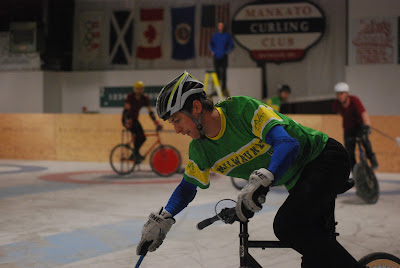 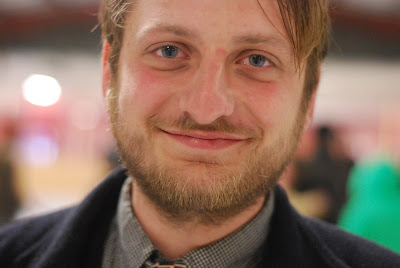 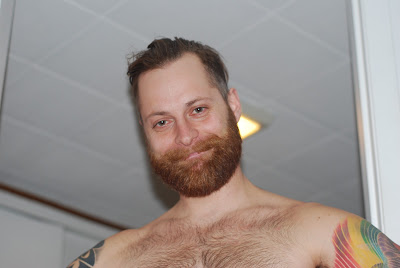 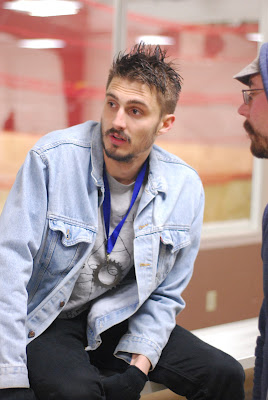 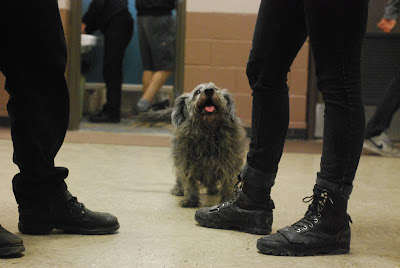 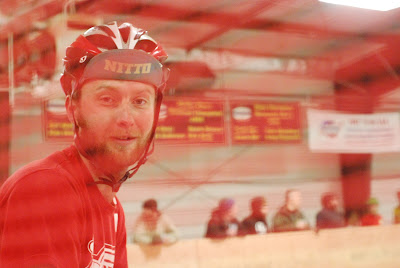 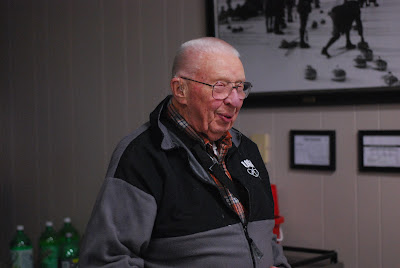 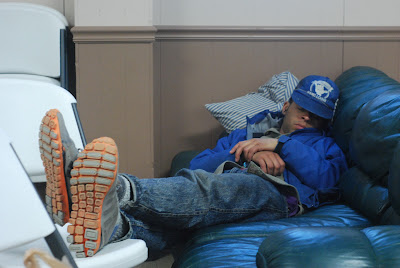 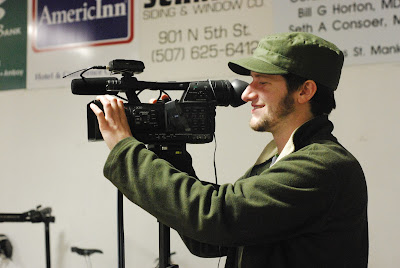 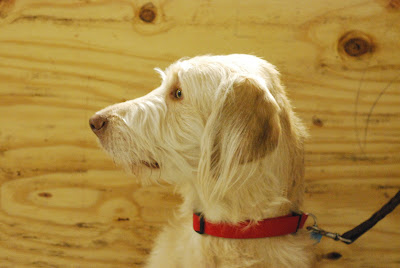 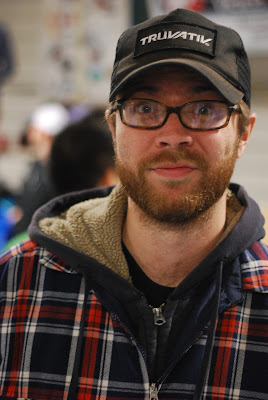 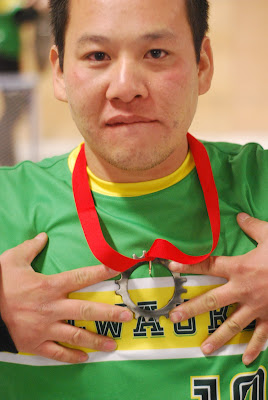 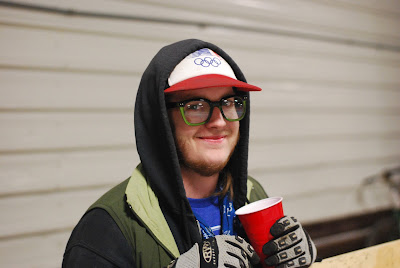 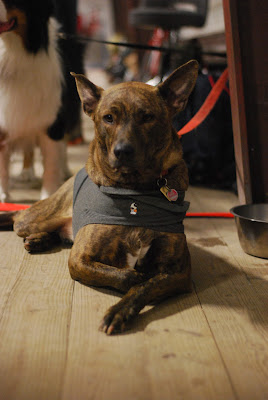 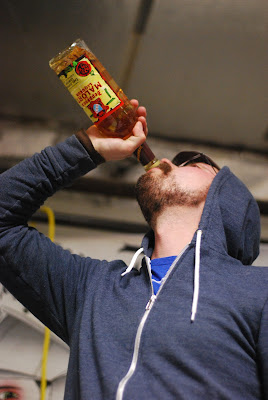 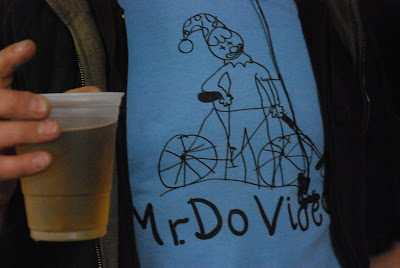 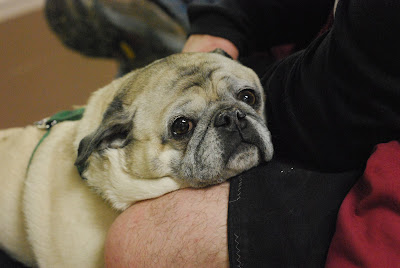 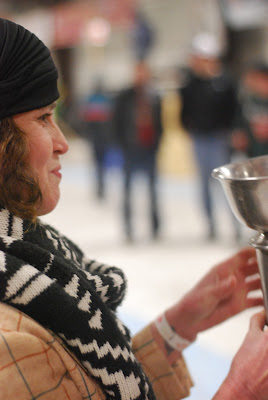 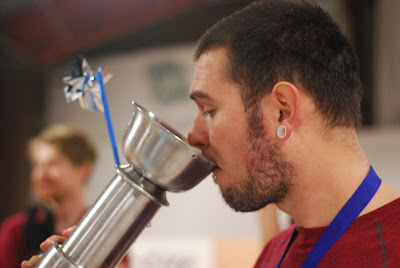 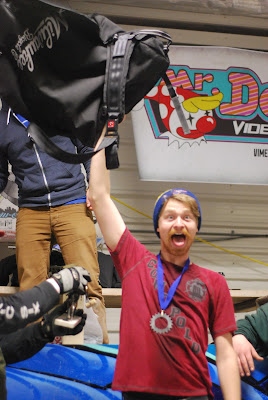 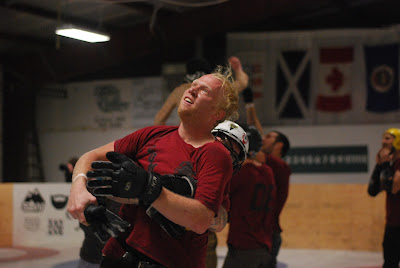 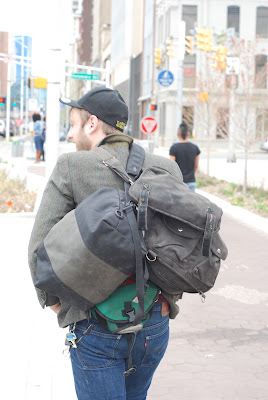 You know, i wasn't really planning on taking any photos at this event.  I've been overworked at my job, worn out from traveling so much, and plenty busy playing on my team and helping livestream the event.  Using just a 50mm prime lens meant i had to manually focus everything and had a fixed distance i could shoot from.. not ideal but surprisingly ended up with quite a few decent photos.  The lens kinda forced a bunch of closeups, and the lack of auto focus meant no action shots, so they all almost appear as portraits of sorts.  Interesting, though probably not even a tenth as good as the ones that one gent out in the lobby was taking.. can't wait for that album!  Big thanks to my boy Evan for getting the celebratory shots at the end too!  There's not many more but you can check out the full album link HERE.

There's really nothing i can write that would convey how amazing this tourney was.  The Mankato club was incredibly hospitable and the venue was one of the best i've ever seen.  The competition was top notch, the court was perfectly sized and responsive, and the whole world was able to watch along with us.  Plus the whole curling club was seemingly overrun by cute dogs, small children, smoked meats, and a bottomless barrel of PBR.. it really was polo heaven!

A huge, huge thanks to the Mankato club.  God damn you guys and gals killed it!  We in polo often talk about next level shit, but this tourney truly raised the bar.

Joe Rstom, you were right.  I tip my hat to you, good sir.